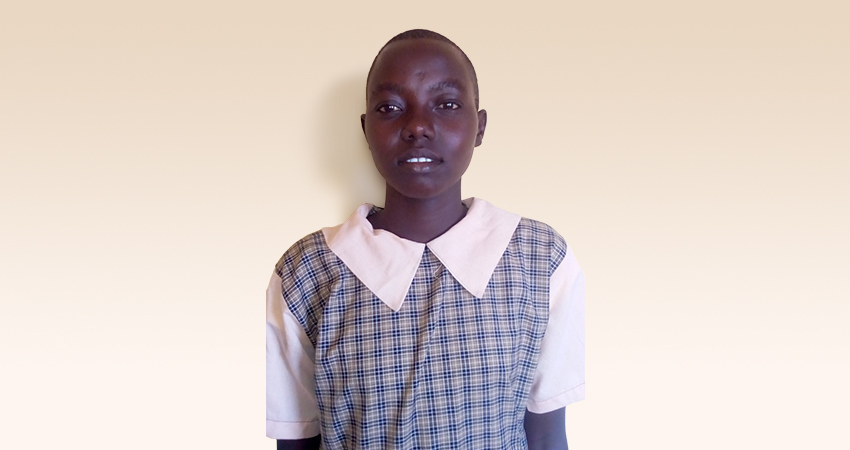 January 2, 2020 TGF
At the tender age of 12, Veronica Silantoi was preparing to marry a 43-year-old ‘suitor’ that had paid her father six cows to marry his daughter.  It is the custom of the Maasai tribe for girls as young as 9 to get married.

But as fate would have it, a friendly cousin secretly referred Veronica to the Ilmarba Rescue Center where she not only found refuge, but an opportunity to continue with her education.